So, after 14 months of studying, we have finally been allowed summer vacations… of 16 days. way to go. 😐

anyway, I’m planning to make the most out of these 16 days (14 now) before grade 11th starts. and here’s my elaborate plan which I have a little possibility of following but like to make anyway :))

Loveless by Alice Oseman and Perfect On Paper by Sofie Gonzales 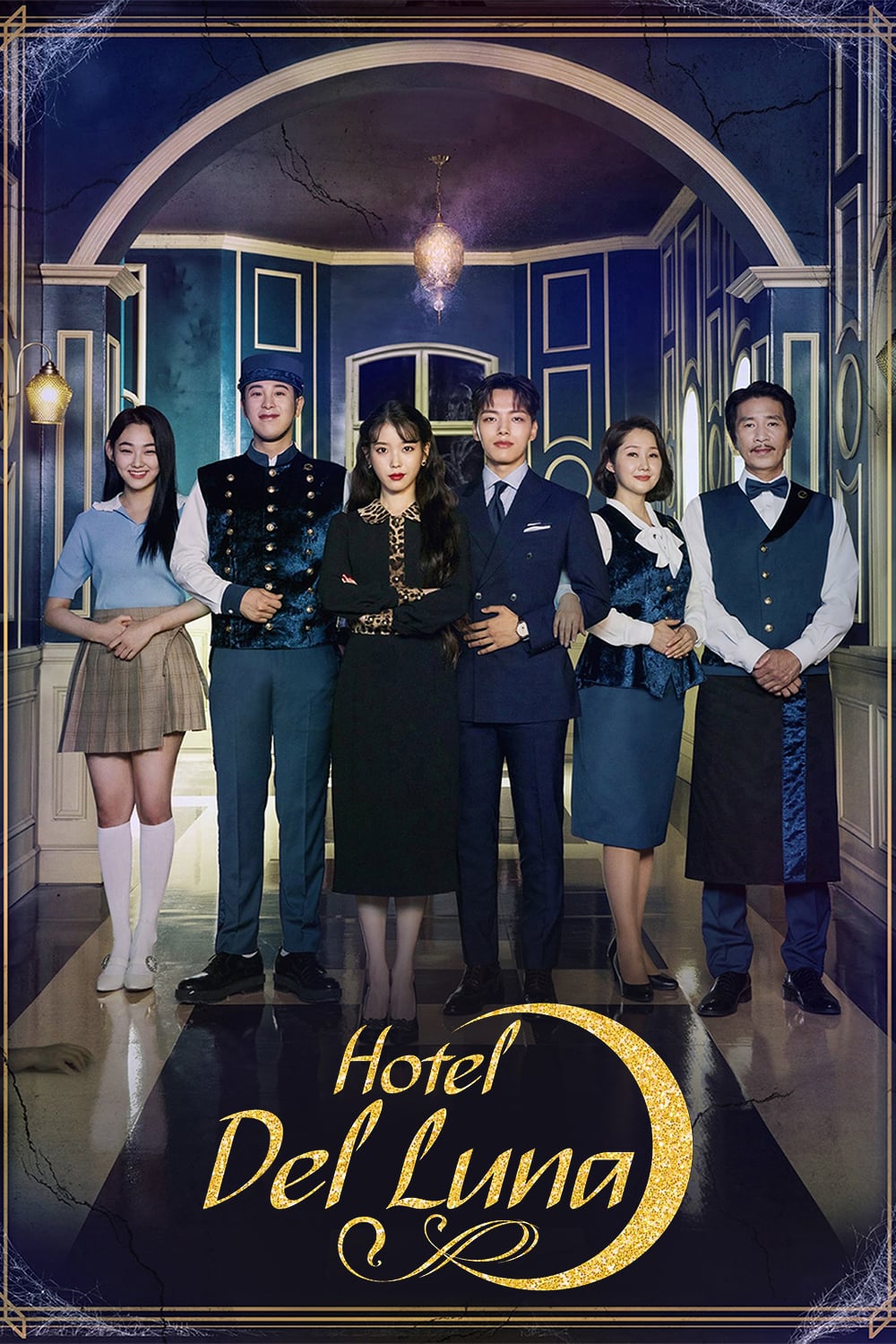 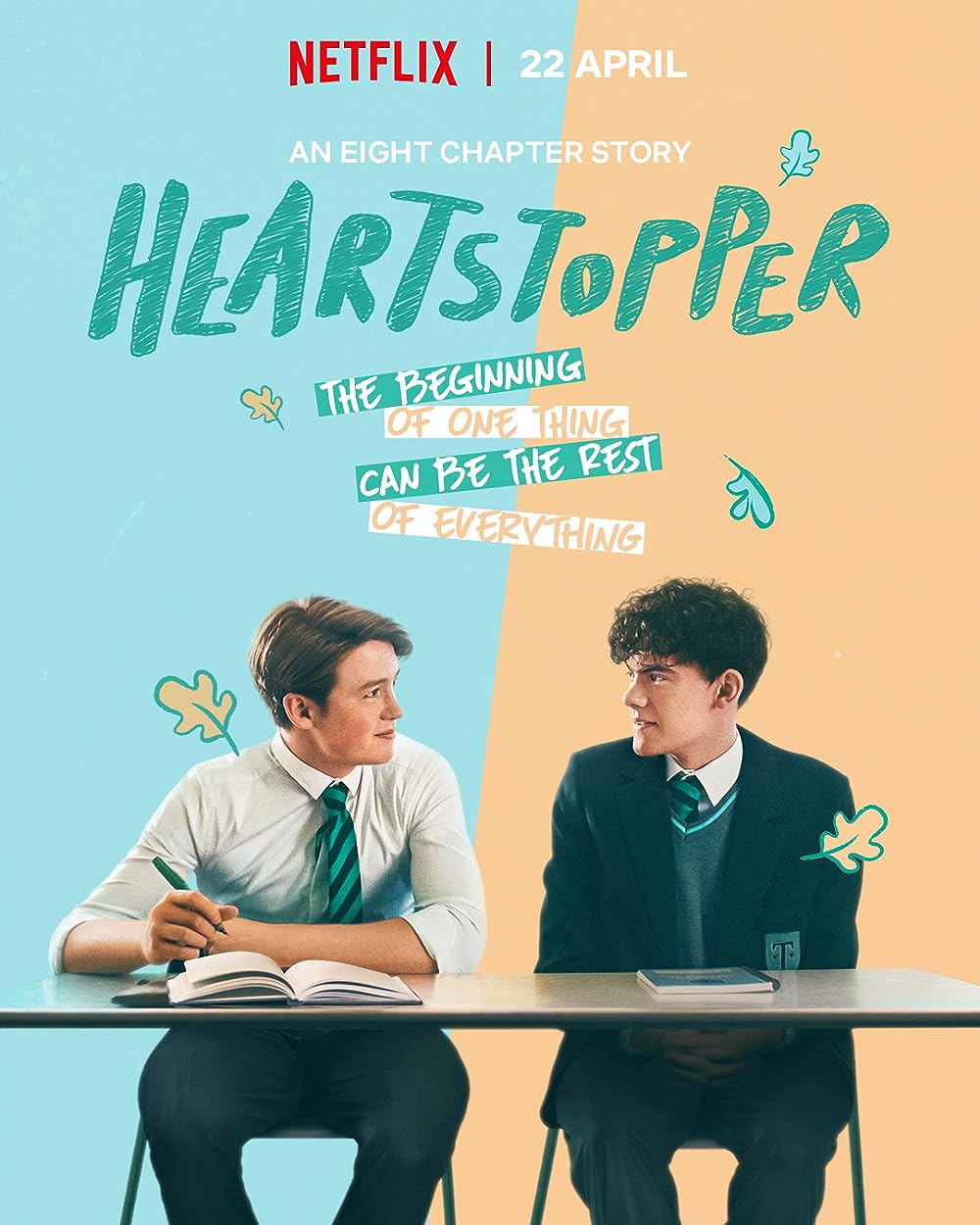 That’s it for today, ig. we all know i won’t be able to complete everything that i mentioned in this post but we also know that it won’t stop me from trying! i wanna do an update post in a month or so too~

what are your plans for the summer? what are you watching rn? have read loveless or perfect on paper? tell me all!!

janhavi
PS: proof is coming out on 10th june and y’all better be excited ❤

39 thoughts on “plans for the summer: tbr, watchlist and life goals”

ay hello there, fellow bookdragon!
i'm Janhavi (jaan-ha-vee), the girl behind this blog. i love dancing wildly to k-pop songs, reading novels and webcomics, and obsessing over k-dramas. And oh, rambling about my struggles to a computer screen.
hit that follow button if any of that tickles your interest!

© All copyrights reserved by Janhavi, Dazed Chronicles 2022
Images used are from Pinterest or Google, but the final edited product is mine. Do not use any content without crediting or asking permission from the blogger.